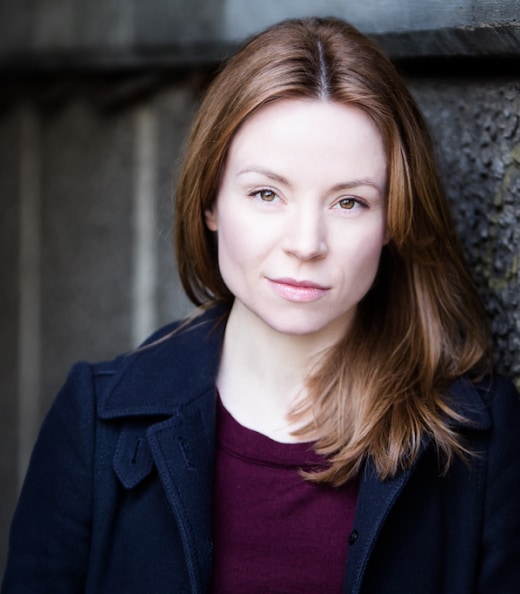 Andrea Ferran is a director of new plays, film and music theatre.

In 2012, Andrea was awarded the National Theatre Leverhulme Emerging Directors Bursary. She is a recipient of fellowships from the Goethe Institut, Kennedy Center and British Council. She has been associate artist at Arcola Theatre, resident director at National Theatre Studio, guest artist at Moscow Art Theatre and Ivano-Frankivsk National Theatre, associate director at London Coliseum and studio artist at Northern Ireland Opera. She is an alumni of the Clore Leadership workshop, the International Forum at Theatertreffen and Lincoln Center Directors Lab.  She received her MFA in Directing from Columbia University School of the Arts.